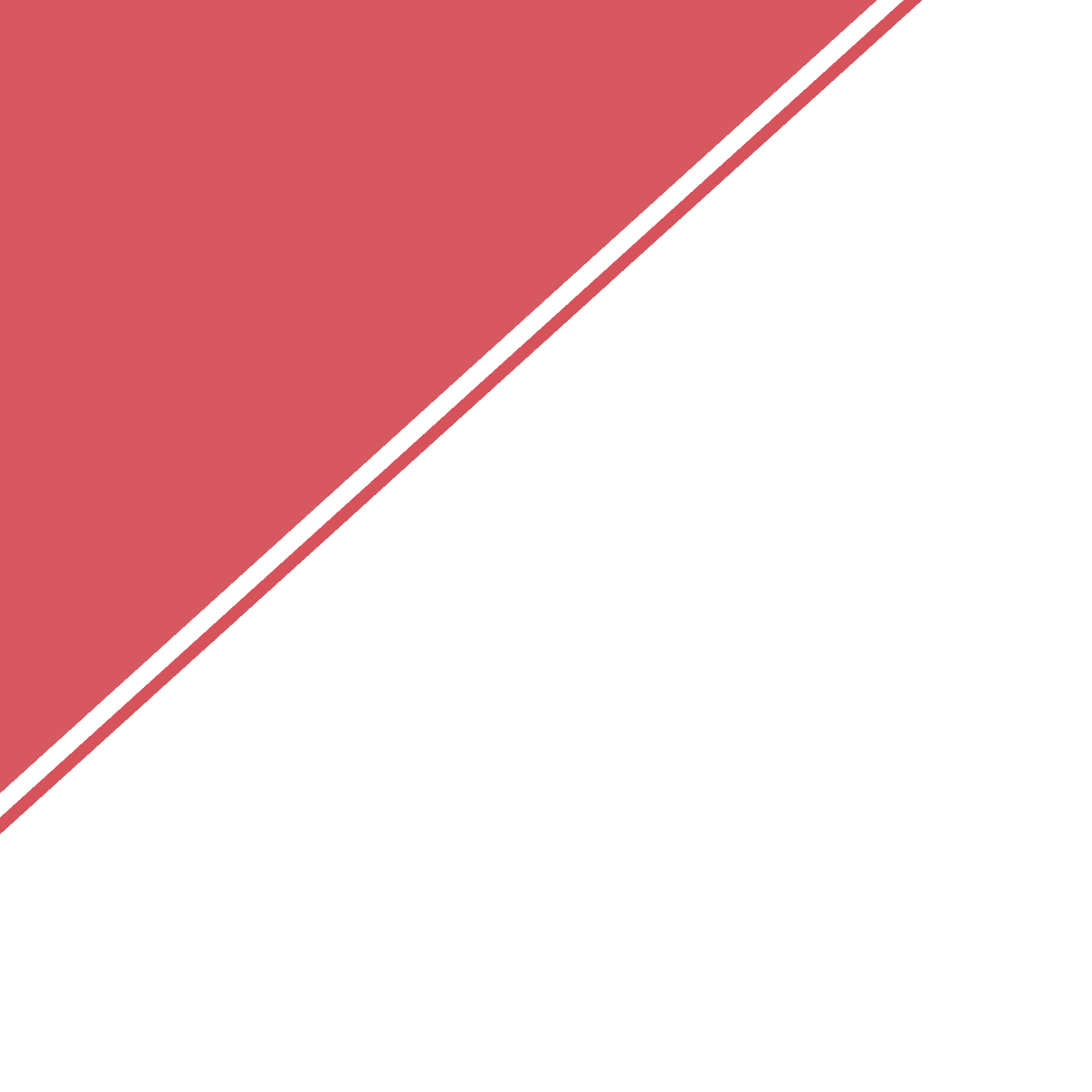 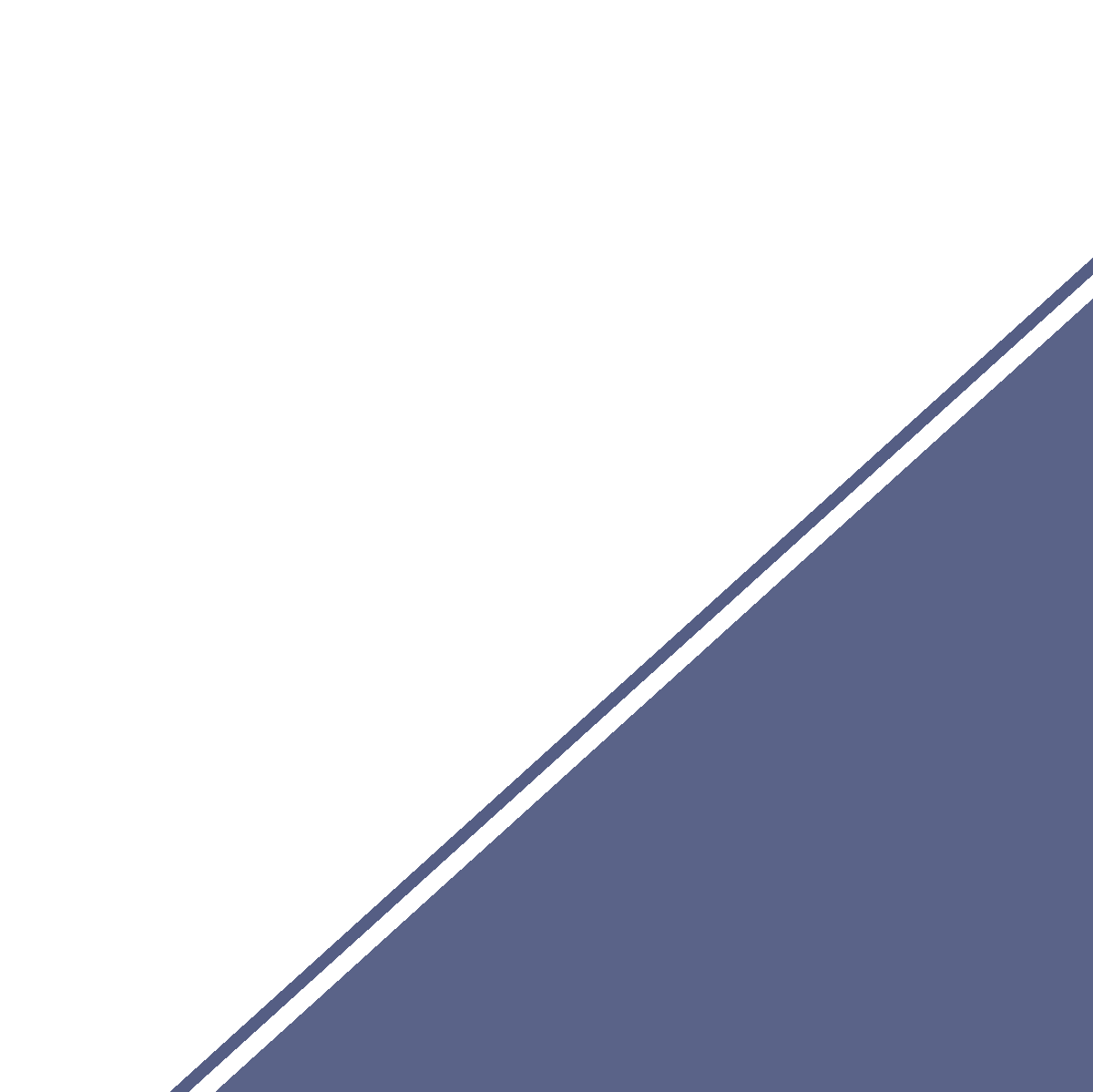 Mortgage rates are around the lowest in three years, but buyers are suddenly much more cautious about purchasing a home. Competition is cooling, and consequently sellers can no longer command any price.

Consumer sentiment in housing did improve in August, according to a monthly survey from Fannie Mae, but only because of a big jump in the share of those who think mortgage rates will keep falling. Other components of the survey were not so rosy. Fewer people think now is a good time to buy or sell a home, and fewer said they are not concerned about losing their job in the next year.

“Unfortunately, much of the lower interest rate environment can be attributed to global economic uncertainties, which appear to have dampened consumer sentiment regarding the direction of the economy,” said Doug Duncan, chief economist at Fannie Mae. “We do expect housing market activity to remain relatively stable, and the favorable rate environment should continue supporting increased refinance activity.”

At an open house in Dallas on Sunday, a few dozen potential buyers toured a home listed at just under $1.4 million. The agent for the home said the market is still moving, but buyers are getting more picky.

“I definitely think it has softened a bit,” said Kelley McMahon a Dallas-area agent with Compass. “It’s not a seller’s market right now. Now is not the time for sellers to put out these crazy prices. Appraisals have gotten a lot harder, and buyers are a little more cautious. They’re more willing to take their time.”

McMahon said the concern is less about the overall health of the housing market, and more about the future of the economy.

“I think people are a little more cautious to pull the trigger, and I definitely think that people want to get through the election year, just kind of see what happens,” she added.

That is clearly showing up in the competition, or lack thereof. Just more than 10% of offers written by Redfin in August faced a bidding war, according to the brokerage’s monthly survey. That is down from 42% a year ago. The supply of homes for sale is growing in the midrange and higher end, but it is still tight at the entry level, where low rates matter most because buyers are more cash-strapped.

“Despite remaining near three-year lows, mortgage rates have failed to bring enough buyers to the market to rev up competition for homes this summer,” said Daryl Fairweather, chief economist at Redfin. “Recession fears have been enough to spook some would-be buyers from making the big financial commitment of a home purchase.”